As a Travel and Lifestyle Photographer, I’m always looking for cool stuff to do, so when UFC  Octagon Girl, Arianny Celeste told me that the UFC was going to be in Vancouver, it was game time. I sent my buddy Bradley Friesen a text and let him know Arianny Celeste and Brittney Palmer were going to be in Vancouver. The rest was history. I hopped on a flight and met everyone in Vancouver. The day after the fight, we hopped in Brad’s helicopter and we gave the girls a proper tour of Vancouver with the doors off. We flew up to the mountains and down to the hot springs, shooting content along the way…. 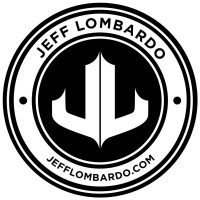